As Roe v Wade celebrates its 49th anniversary, the overturning of the ruling puts abortion at the forefront of American politics. Many people are influential when it comes to abortion legislation and shaping the way the subject of abortion is perceived in societies across the globe.

The firm KOLs (Key Opinion Leaders) analyzed the impact of the top researchers and academics in the field and published the list of the five most influential KOLs on the topics of Abortion and Legislation. These key opinion leaders (KOLs) significantly impact how society and academic circles perceive the issue of abortion.

The firm compiles the KOLs list by considering several factors, including the number of publications, citations in the context of this specific topic (abortion and legislation), media appearances, social media influence, and awards received.

The top five KOLs in terms of impact on the topic of abortion and legislation, in no particular order in this list, are: 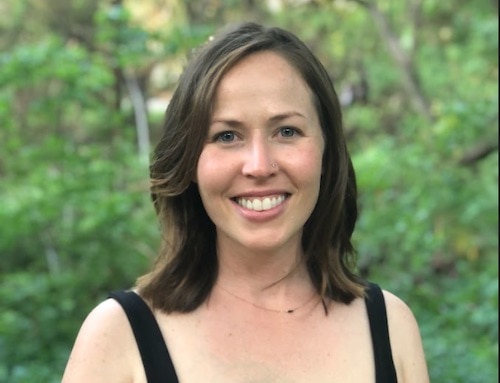 Photo: Twitter
Dr. Broussard completed her Ph.D. in Sociology at the University of Texas at Austin, where she was a fellow at the Population Research Center. Her research focus includes sexual and reproductive health, social demography, fertility, gender, and health policy.

Dr. Broussard has several prominent peer-reviewed publications, but one that has had a notoriously high impact in academic circles is a paper in which she dives into a detailed analysis of the narratives of 68 women living in countries where abortions were practically unavailable or highly restricted . Dr. Broussard's work has been published in numerous medical journals and news outlets, including the New York Times and The Atlantic. 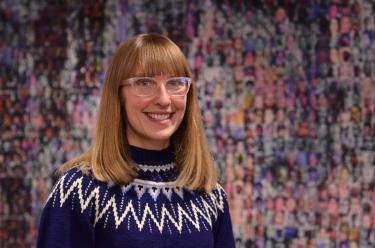 Photo: Twitter
Dr. Stevenson earned her Ph.D. in Sociology with a Demography specialization at the University of Texas at Austin and a B.S. in Math and Computer Science. She studies the impacts of and responses to abortion and family planning policies and is an Assistant Professor of Sociology at the University of Colorado Boulder.

Dr. Steveson has a track record of impact with the research and studies she has published in peer-reviewed journals for over a decade. She co-leads a project using mixed methods to evaluate the effects of parental involvement laws and the judicial bypass process for minors seeking abortion care. Her analyses on reproductive health policies and legislation have appeared in the New England Journal of Medicine, Science Advances, the American Journal of Public Health, Obstetrics and Gynecology, and the journal Contraception.

Dr. Drey studied medicine at Harvard Medical School and completed her Residency and Fellowship at the University of California, San Francisco School of Medicine. Her research interests include risk factors associated with a delayed presentation for abortion, the Epidemiology of HIV, STDs and risk behaviors in patients seeking pregnancy termination, and Cervical Preparation before mid-trimester surgical abortion.

According to the analysis performed by the firm KOLs, one of her most influential papers is a study titled "Fetal Pain: A Systematic Multidisciplinary Review of the Evidence."

Ph.D., Associate Professor of Sociology and Women's, Gender, and Sexuality Studies at the University of Cincinnati 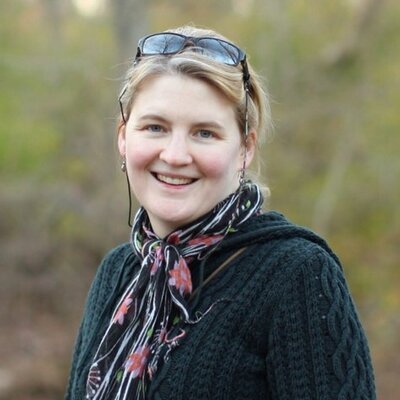 Photo: Twitter
Dr. Bessett earned her M.A. and Ph.D. from New York University and held the Charlotte Ellertson Social Science Postdoctoral Fellowship at Ibis Reproductive Health. She is an Associate Professor of Sociology and Women's, Gender, and Sexuality Studies at the University of Cincinnati.

Dr. Basset is one of the principal investigators of the Ohio Policy Evaluation Network (OPEN) project.

According to the statistics firm KOLs, one of her most impactful publications was "Experiences of reproductive genetic counselors with abortion regulations in Ohio," which analyzed the mental and emotional burden on genetic counselors created by abortion legislation.

According to the statistical analysis published by the firm KOLs, her most impactful publication on the topics of Abortion and Legislation has been "Women's Knowledge of and Support for Abortion Restrictions in Texas: Findings from a Statewide Representative Survey." Dr. Fuentes, at the time of this writing, has more than 3,000 followers on Twitter.

Knowledge Of Abortion Legislation Towards Induced Abortion Among Female...

Knowledge And Attitudes About Abortion Legislation And Abortion Methods Among...

[ PUBLICATION ] ... of abortion legislation and knowledge and attitudes about medical and surgical abortion among women seeking a legal abortion in Latvia. METHODS: Data are drawn from a survey of 371 ...

Prenatal Genetic Counselors' Perceptions Of The Impact Of Abortion Legislation On...

[ PUBLICATION ] ... coordinating abortion services for patients identified with a fetal abnormality. Few studies have been conducted to determine the effects of legislation on genetic counselors and patients. ...

Teenage Pregnancies In The European Union In The Context Of Legislation And Youth...

State Abortion Legislation As A Public Good—before And After Roe V. Wade

Knowledge Of The Abortion Legislation Among South African Women: A Cross-Sectional Study

[ PUBLICATION ] ... of abortion legislation eight years after the introduction of legal abortion services in one province of South Africa. METHODS: In 2004/2005, we conducted a cross-sectional study among 831 ...

Experiences Of Reproductive Genetic Counselors With Abortion Regulations In Ohio

[ PUBLICATION ] ... on abortion legislation and clinics' and hospitals' policies, resulting in anticipatory anxiety and leading to additional work to discuss the laws with patients. Participants articulated that pr

[ PUBLICATION ] ... of abortion. In 2000, using a national probability sample, we surveyed 3000 Mexicans aged 15-65 about their knowledge and opinions on abortion. Forty-five per cent knew that abortion was ...

[ PUBLICATION ] BACKGROUND: The aim of this study was to assess the main factors related to maternal mortality reduction in large time series available in Chile in context of the United Nations' Millennium ...

Chronic varus knee is a condition that results when the kneecap (patella) is not properly aligned with the thighbone (femur). This can occur due to a number...

Impulsive ADHD is a form of Attention Deficit Hyperactivity Disorder that is characterized by impulsive behavior. People with this condition may have...

Isosorbide is a organic compound with the molecular formula (CH2O)4. It is a colorless, odorless solid that is soluble in water and insoluble in most...

A liver hemangioma is a non-cancerous growth that develops on the liver. These growths are made up of abnormal blood vessels, and they can range in size...